Raid Heroes: Total War is an exciting fighting game, in which you can defend your kingdom from the dark lord's army.

Get excited by this exciting mix of RPG, strategy game, idle game and medieval fighting game. Complete outstanding quests, use the arena mode where you can PvP against other knights, monsters or fairies, let your army fight in the raid and build a medieval settlement with castle and village. Unlike in the app, you can play Raid Heroes: Total War directly in the browser and don't have to download anything. 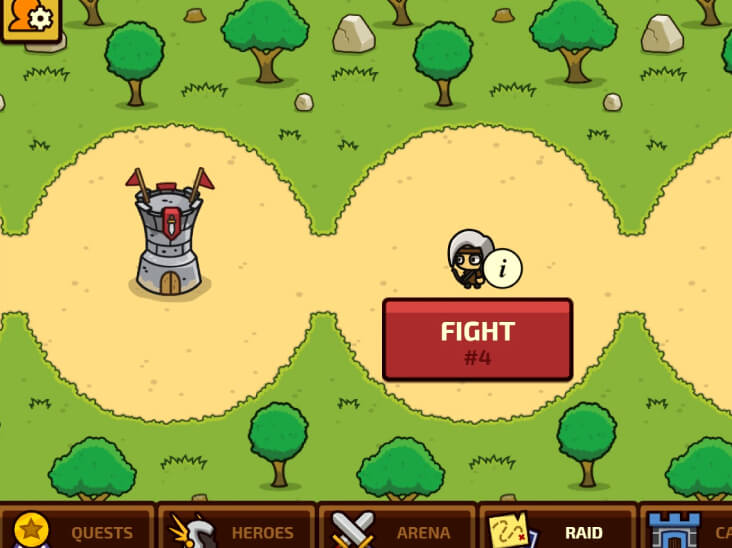 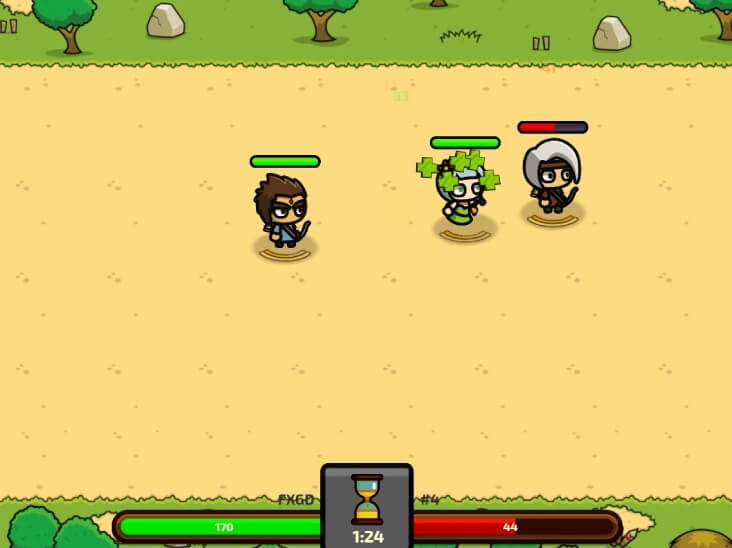 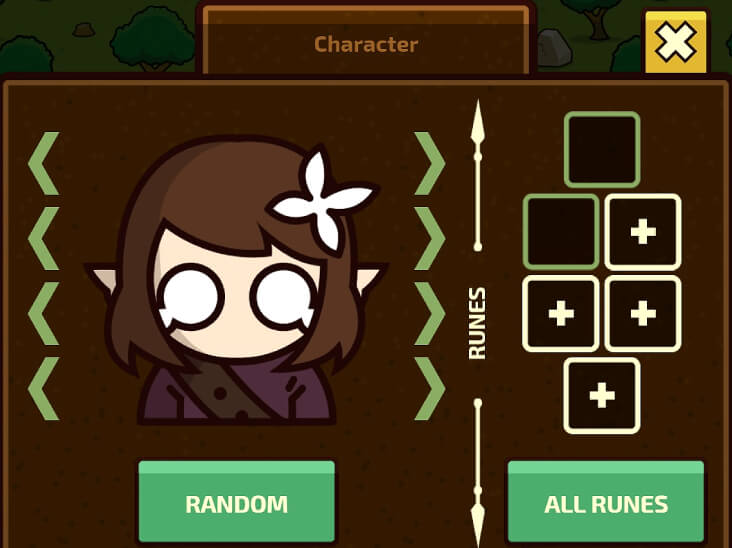 Fight with your first knight wave after wave against your opponents and always position your fighters in a strategically favorable position on the field before the battle by using the mouse or by tapping.

Tips and tricks for king and queen

But where do you actually get the coins to upgrade your troop? Complete daily tasks and get diamonds or money for valuable upgrades in return.

If you liked Raid Heroes: Total War, then play States.io. 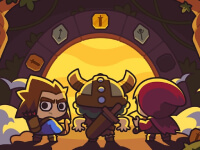