Dices 2048 3D is a cool math game where you can add up dice with the same number values and set a new high score.

Throw the dice on the playing field and make sure they don't roll over the line at the bottom, otherwise the round will end. When two dice with the same number touch, they add up and a new dice is created.

And also the valuable boosters like the bomb and the doubler will help you. However, there is also a stop cube that can block the playing field for a few moves - place it strategically onto the field until it disappears or remove it with a bomb.

And now on to a new high score! Roll the dice and play Dices 2048 3D free online on KibaGames! 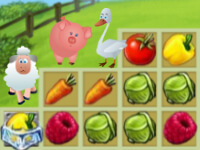 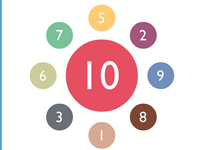 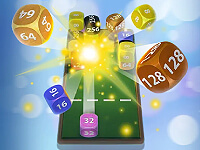