Home Appliance. Insurrection is a tricky escape game in which you'll be able to fight against enemy robots in a large house, restarting the computers in each room.

An update has led to the uprising of home appliances and robots, so that a large apartment building has come under the control of artificial intelligence. Counter this uprising by reaching the computer in each of the 27 levels and restarting it.

To do this, control with the arrow keys or WASD, or with the on-screen joystick on your smartphone. Let your little savior run through the rooms. While doing so, he must hide from the robots and not step on the red playing surfaces. Open doors, collect keys and other power ups and reach the level goal with the computer.

But be careful, the robots move pretty fast - in case you do get in their way, it's good to have enough hearts in reserve to save you. 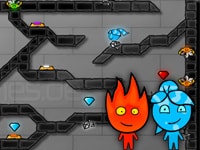 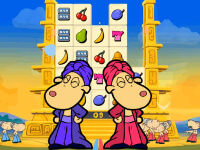 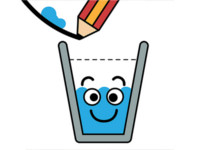 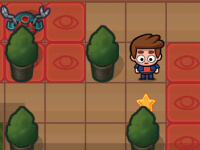