Bubble Fight IO - compete with your opponents in bubble shooting!

Bubble Fight IO is a cool multiplayer game where you can fight exciting bubble shooter duels in four different arenas.

Fight online against ever-changing teammates and shoot at the ball clusters in front of you. Always match at least three bubbles of the same color and rob your opponent of life points. You win when you destroy all of your opponent's life points. Winning as many points as possible in one turn is of course even better. Aim and shoot with the mouse or by tapping. After you shoot, it's your opponent's turn. Each hit without a match moves the bubble wheel in front of you and adds new balls.

You are a real bubble shooter fan and like to compete with other players from all over the world? Bubble Fight IO offers you exactly this mixture of match 3 and fighting game with a total of four different arenas, four great boosters and four different game characters for long gameplay fun!

So give it a try right now and play Bubble Fight IO free online on Kibagames! 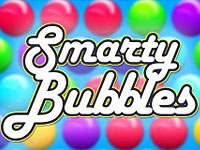 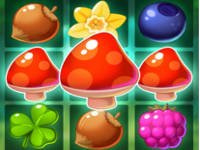 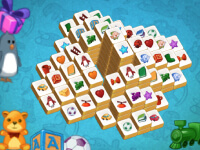 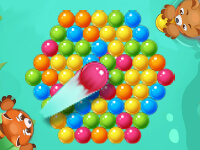