Bike Stunt Driving Simulator 3D is an exciting motorcycle game in which you have to face fast races and exciting missions.

Control the motorcycle with WASD and ignite the nitro with the shift key. Use the spacebar to operate the handbrake. Start right into the first adventures and explore the city on the fast bike. Ramps and loops invite spectacular stunts, but you can only master them if you have enough power under the seat.

Complete the missions to earn money and unlock more and better motorcycles that you can upgrade. Harleys, cruisers and sport bikes are available to choose from. In the epic missions, for example, follow a helicopter, race against time, catch thieves or collect points. Lots of action, adventure and driving fun await you! 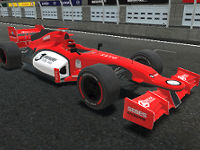 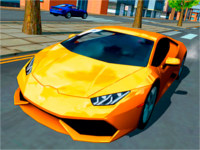 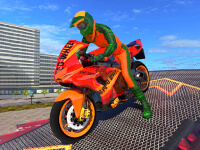