Angelcore Insta Princesses is a cute lifestyle game where you can dress up the four Instagirls in angel-themed looks.

This fashion trend is actually more of an aesthetic in which all sorts of angel attributes from the European angel image play a role. Style the four girlfriends with clothes and accessories that are either particularly ethereal and made of flowing, delicate fabrics and bright colors, or dress them in streetwear with angel motifs.

How about a white dress, the classic among angel robes? Or is a t-shirt with an angel printed on it a better choice? Try different styles, mix and match the many cool pieces from the wide selection and create the most beautiful Angelcore outfits. With an imaginative make up, hats, bags and jewelry you can complete the Angelcore look. And of course, the obligatory angel wings can not be missing.

Can you make the Ethereal look work? Get creative again in four rounds and play Angelcore Insta Princesses free online on Kibagames! 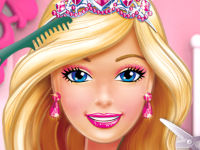 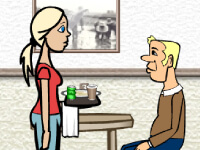 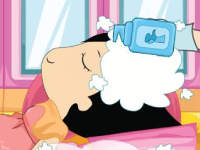 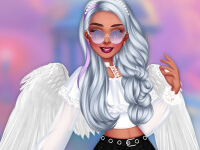